Earlier this month, we proudly took our thriving one-week-old newborn in for her well check. Our Pediatrician has walked through our journey with us the past couple years so we knew she’d be excited to celebrate a healthy newborn too. The nurse weighed Esther and immediately congratulated us as she had not only gained back her birth weight, but two additional ounces. Smiles and joy were abundant in the room. It was a day to celebrate!

After examining Esther, our pediatrician smiled reassuringly and told us she needed to talk to us. She told us not to panic, but that she had heard a heart murmur while examining Esther. She told us that while there is a very common explanation for most heart murmurs in newborns that resolves on its own, she did not believe this was Esther’s case. Instead, she explained the murmur sounded more like a rare condition that would need to be taken very seriously. Because of this, she referred us to see a Pediatric Cardiologist at Vanderbilt as soon as possible. Our Pediatrician assured us again, she wasn’t panicking and we shouldn’t either, but that we don’t play around with things like this and having it checked out right away is best.

It’s hard to express the feelings we had as we left the office. We had gone in excited to celebrate our child’s health with a doctor who’s loved and cared for our family for five years and instead we left with another issue to address. It felt like someone had popped our joy bubble we’d been hanging out in. Neither of us felt devastated or super worried. Considering that while I was pregnant we were told five different times that they thought I might miscarry and yet God preserved her life, we felt certain He had a plan here too. However, we were disappointed to need to address another medical scare.

We invited our biological and spiritual parents to cover us in prayer then headed in for our appointment hoping there was nothing to be found. We were there for a full workup that would take hours. During the echocardiogram, Esther began to fuss so I prayed over her and asked Jesus where He was in the room. He showed me He was in the corner and I asked Him to come put His hand on her as He did when she was born. He immediately came over, laid His hand on her chest, and she fell fast asleep, resting peacefully the rest of the long test. During her EKG tests, she was hungry and disliked all the sticky probes they’d placed all over her body and screamed so hard she welled up with crocodile tears. I felt like screaming and crying just as she was. I was so angry we were having to put her through this, put ourselves through it, rack up more medical bills, and deal with the possibility of heart issues in our rainbow baby. I couldn’t do anything but pray. I prayed that God would fill me with His peace, His perspective, and bless Esther with perfect health. They finally finished their tests and ushered us into a room to wait for the Pediatric Cardiologist to give us our results.

As we waited, Brett played the trauma prayer over us all and we prayed as I nursed Esther. It’s such a strange feeling waiting for news like that, full of faith that God has it all in His hand, but not knowing what the journey ahead may entail. Finally, the doctor came in and gave us our baby’s diagnosis: Esther was born with what is called a VSD, or a Ventricular Septal Defect. This is where the muscular wall, or septum, between the two lower chambers of the heart isn’t fully connected yet. This allows blood from the right ventricle chamber (oxygenated) to pass back into the left ventricle chamber (non oxygenated) with each pump of the heart. VSDs come in three different sizes/severities: small, moderate and large. Esther’s is very small. The great news is that it doesn’t seem to be affecting her in any way. She is, and continues to, thrive in all the areas they would watch for problems like gaining weight, sleeping well, breathing, and more. The specialist assured us she was able to measure the VSD from five different angles and is confident it is a small one that should close up over time without any medication or medical intervention. That’s right, no surgery. Obviously, hearing that your daughter is being diagnosed with a rare, and sometimes scary, heart defect is never good. But hearing “no medical intervention is expected” is awesome! It felt like a sweet kiss from Jesus in the midst of a storm.

So now we wait. We pray, we hope, and we wait on the Lord for His incredible plan to play out. We agree with Heaven for Esther’s full and complete healing and we give this diagnosis no more attention than it deserves. Today, Brett and I took Esther to her one month well check. She weighed in at the 75th percentile and has grown to the 97th percentile in height. She is growing, sleeping, and thriving perfectly, just as we hoped (being the confident expectation of good). Today, the doctor said she could still hear the murmur. But that news won’t stop us from hanging on to God’s promises over her life. We know Esther was fearfully and wonderfully made, knit together in perfect peace. 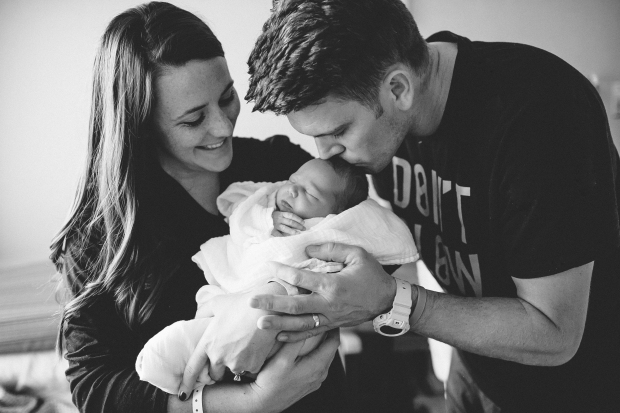 When we told Elle and Johnny about Esther’s diagnosis, they asked if Jesus will heal her so she will be okay. I told them yes and they asked how I knew. I waited a moment and Holy Spirit filled me with complete peace and gave me an answer that welled me up with tears and faith for what we have not yet seen for Esther but experienced with our other two: When Elle was born, the enemy came against her and tried to take her life. Her umbilical cord was around her neck three times and she required an emergency cesarean delivery to save her BUT GOD protected her and she breathes life with kindness and compassion for everyone she meets! When Johnny was born, he was premature and his lungs weren’t ready. While in the NICU, we found a bone mass on his spine and were told he had a spinal disorder that would prevent him from ever walking, running, or living like a normal little boy BUT GOD miraculously healed him and the Cleveland Clinic couldn’t ever explain it. Johnny runs with a bounce and stamina that is far beyond normal and brings joy to everyone he meets! Esther has been born with a heart defect that the enemy wants to discourage us with. He wants us to label her as the child with an issue. BUT GOD says the only issue we have is one of Hope, continuing to have a confident expectation of good. As a queen, Esther of the Bible laid down her life for her people. Our Esther Hope is also destined to have a heart for God’s people too. Her heart will be strong, courageous, and full of life. We will expect nothing less!

I recently heard that “where the snake has bitten you is where you’ll have the most authority”. So today, we declare God’s good plans and promises over Esther. She will have an incredible heart for Papa God and for others. She will have an abundant life, filled with health, goodness, and love. Esther’s heart will beat strong, God will heal her in His perfect timing, and we will sing His praises again and again. This will be yet another testimony of His faithfulness that we are celebrating now. We are choosing to remain in our joy bubble and are delighting in the beauty of the journey. So join us in declaring her healing. Please do not focus on or speak anything over her that isn’t in alignment with her perfect health. Esther is not a baby with a heart problem. She is a daughter of the Most High King with a promise for good! Partner with us and with the Lord in declaring His perfect plans for her life. He will heal her, she will thrive, and we will all rejoice in another good report of His promises fulfilled.

“And who knows whether you have not attained royalty for such a time as this?” Esther 4:14b NASB 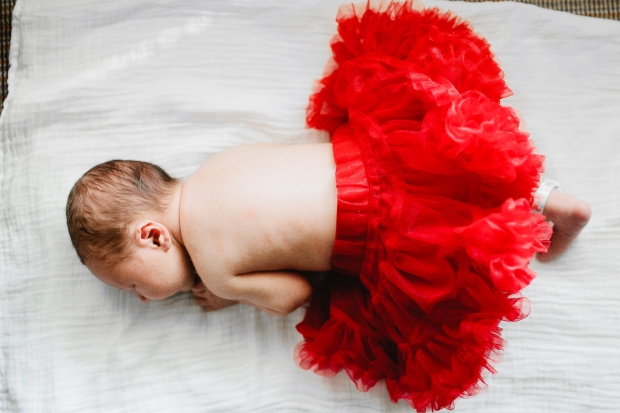 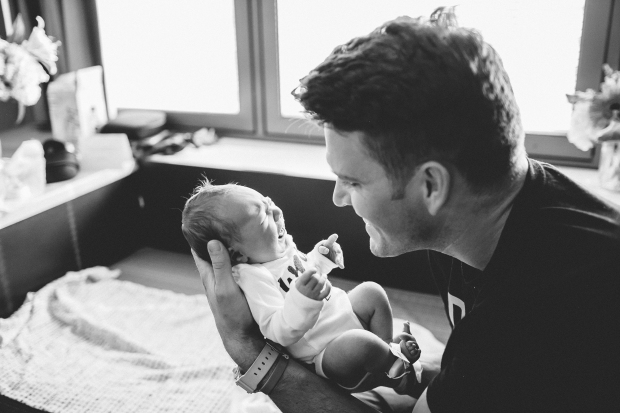 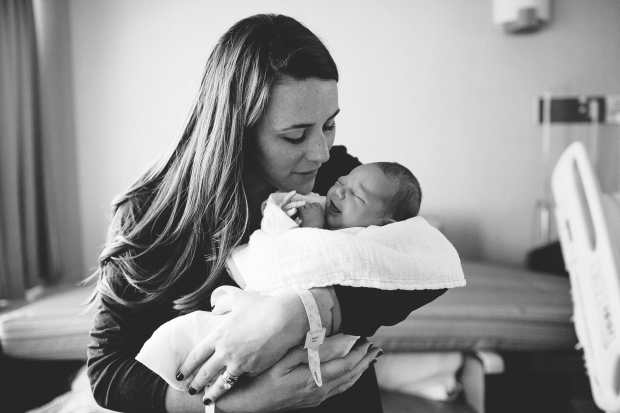 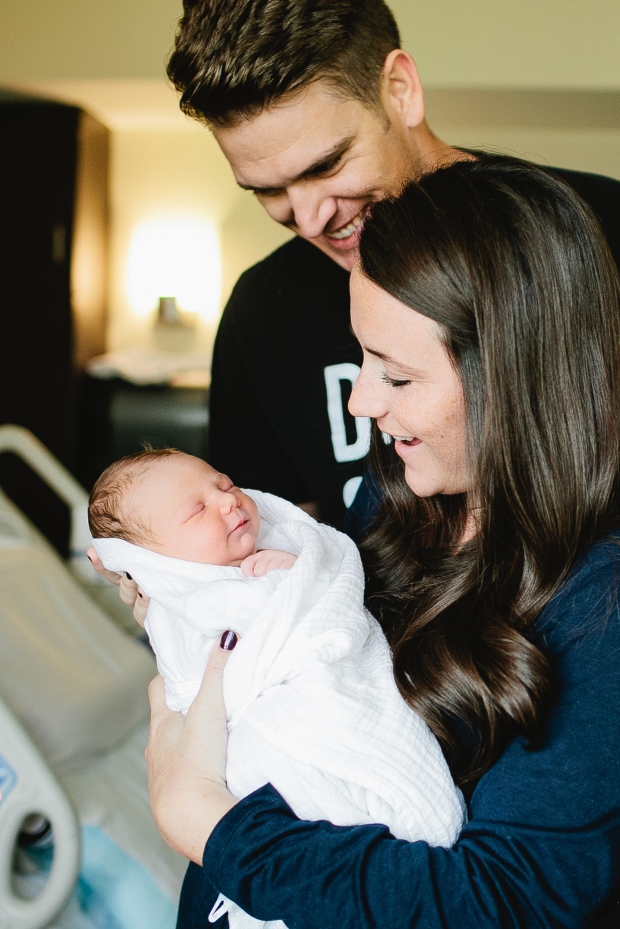 **Photos by the incredible Teale Photography

One thought on “Esther’s Diagnosis VS God’s Promise”

What are your thoughts? Cancel reply